¿What is the utility of Genetic Studies in medicine?

At present it is difficult to classify medicine as an exact science, due to the complexity of our organism many diseases are presented in the same way and with the same characteristics. As human beings we need high technology to be able to see inside our own organs and cells, which can be altered at a molecular level, making diagnosis difficult.

The DNA molecule is not the exception, inherited directly from our parents and directly from the gametes (ovules and sperm), multiplied millions of times to be present in every cell of our body. This information dictates our bodily and functional characteristics, so if the DNA molecule changes in an important way (a phenomenon known as a mutation) it can bring consequences that manifest as disease.

The importance of genetics lies mainly in that it approximates medicine to an important degree of accuracy, since it makes it possible to distinguish between different diseases that can manifest themselves in the same way and thus treat effectively in an individual way. As an example we could mention the infantile convulsions, these can have many causes of origin and be seen as a similar picture, however, through a genetic study we can distinguish the exact origin when the cause is genetic and treat it effectively in a short time .

Through the study of DNA can be detected the state of health of a baby during pregnancy, the type of medication appropriate for each person, different types of infertility, hereditary cancer and the cause of different disorders such as mental retardation, causes of delay of the psychomotor development and congenital malformations, many diseases that affect different systems such as the hematopoietic system, the cardiovascular system, the autoimmune system, the musculoskeletal system, the neurological system and the metabolism in general. The above with the aim of giving an appropriate and timely treatment, avoiding putting our patients at risk.

At the moment the genetics service of the Gynecological Center Hospital has ruled out and diagnosed, among others, the following pathologies: Fragile X syndrome, Angelman syndrome, Prader Willi syndrome, phenylketonuria, fanconi anemia, sickle cell anemia, bone dysplasia, Rett, mucopolysaccharidosis such as Hunter’s disease, metabolic deficiencies such as glycerol kinase deficiency, muscular waist dystrophy and duchenne muscular dystrophy, myopathies, hereditary cardiac hypertrophies and different epileptic syndromes such as atonic myotonic epilepsy. Different causes of male infertility have also been detected, such as that caused by chromosomal translocations, and some types of hereditary cancer such as breast and ovarian cancer have been detected or ruled out.

We will continue advancing and we hope to continue providing a service of high professionalism and technology to the population. 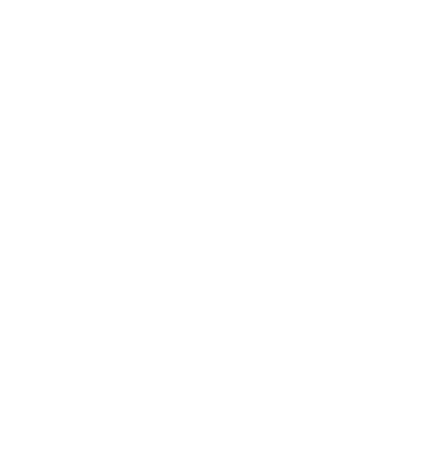